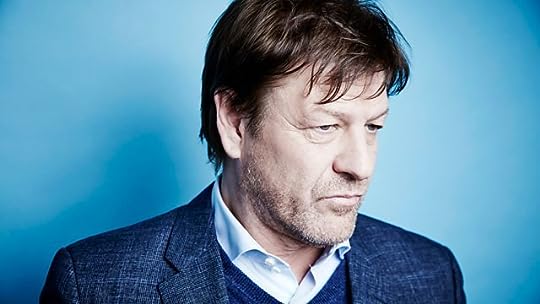 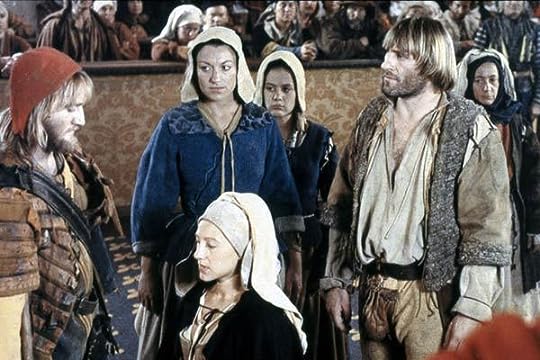 I would so love to see the film!

Martin Guerre, a French peasant of the 16th century, was at the center of a famous case of imposture. Several years after he had left his wife, child, and village, a man claiming to be Guerre reappeared. He lived with Guerre’s wife and son for three years. The false Martin Guerre was eventually suspected of the impersonation. He was tried, discovered to be a man named Arnaud du Tilh, and executed. The real Martin Guerre had returned during the trial. The case continues to be studied and dramatized to this day.
wiki source