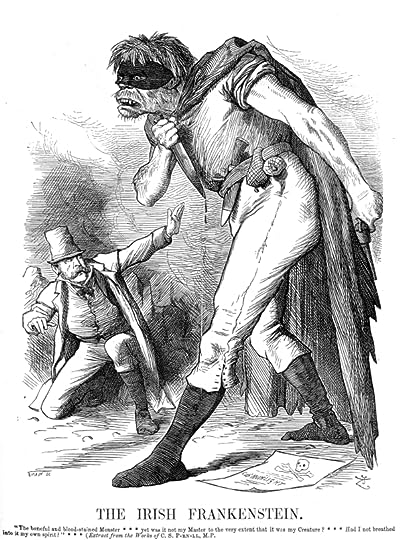 Punch magazine depicts the Fenian movement as Frankenstein’s monster to Charles Parnell’s Frankenstein, in the wake of the Phoenix Park Murders.

Description: The leader of the struggle for Irish independence and the daughter of an English clergyman risk everything to become lovers during the reign of Queen Victoria. 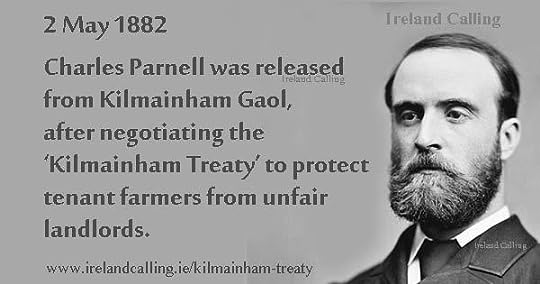 Charles Stewart Parnell (Irish: Cathal Stiúbhard Pharnell; 27 June 1846 – 6 October 1891) was a Protestant Irish landlord, nationalist, politician, land reform agitator, and the founder and leader of the Irish Parliamentary Party. He was one of the most powerful figures in the British politics in the 1880s when he helped overthrow two British governments. He maneuvered Prime Minister William Gladstone and the Liberals into adopting Home Rule. He succeeded by balancing the constitutional, radical, and economic forces at work in the Irish countryside, and by a skillful use of parliamentary procedure, by creating and leading Britain’s first disciplined democratic party, and by holding the balance of power between Gladstone’s Liberals and Disraeli’s Conservatives. He destroyed himself by an adulterous love affair that made his leadership unacceptable to many religious Catholics and Protestants.*
Wiki sourced

*Bolded type=The subject of this book 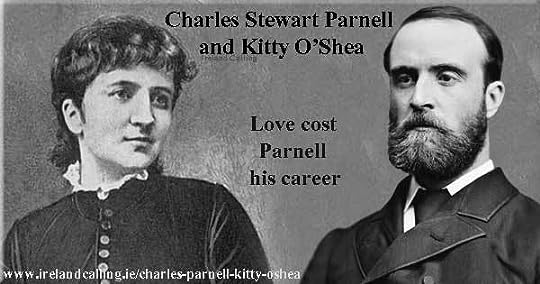 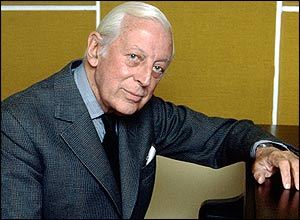 Introduced by the wonderful Alistair Cooke RIP, who clarifies the historical facts and fills in the gaps. Starring Trevor Eve and Francesca Annis

One thought on “Parnell And The Englishwoman by Hugh Leonard”