The last time Douglas Brodie came home it was 1942 and he was a dashing young warrior in a kilt. Now, the war is over, but victory’s wine has soured and Brodie’s back in Scotland to try and save childhood friend Hugh Donovan from the gallows. Everyone thought Hugh was dead, shot down in the war. Perhaps it would have been kinder if he had been killed. The man who returns from the war is unrecognizable: mutilated, horribly burned. Hugh keeps his own company, only venturing out for heroin to deaden the pain of his wounds. When a local boy is found raped and murdered, there is only one suspect. Hugh claims he’s innocent but a mountain of evidence says otherwise. Despite the hideousness of the crime, ex-policeman Brodie feels compelled to try and help his one-time friend. Working with advocate Samantha Campbell, Brodie trawls the mean streets of the Gorbals and the green hills of western Scotland in their search for the truth. What they find is an unholy alliance of troublesome priests, corrupt cops, and Glasgow’s deadliest razor gang, happy to slaughter to protect their dark and dirt

Opening: There are no windows in a hanging shed. Only a sadistic architect would provide a last glimpse of the fair green hills. The same goes for paintings and potted plants. You’re unlikely to divert the condemned man from the business in hand with a nice framed ‘Monarch of the Glen’ or a genteel aspidistra. Besides, he’ll only visit once. Wearing a hood.

Drawn in from the very first page. This book is so full up with plot that to give you anything more than the description would be betrayal. Eye-scorching 5* says it all donchafink? 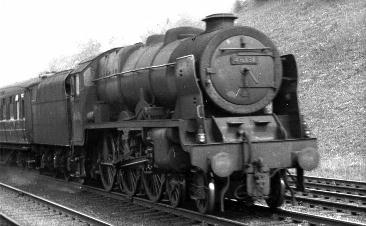 ‘Beneath me and all around me I Feel the ‘Royal Scot’ hurtling through the night, steel wheels clacking remorselessly on the rails.’ 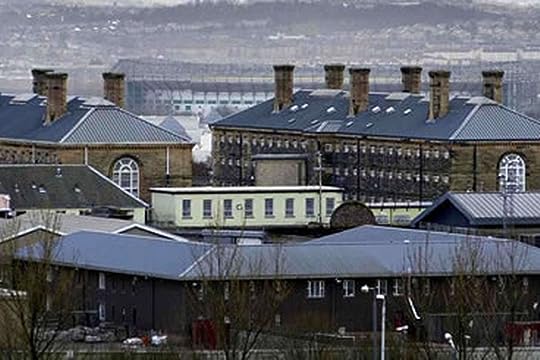 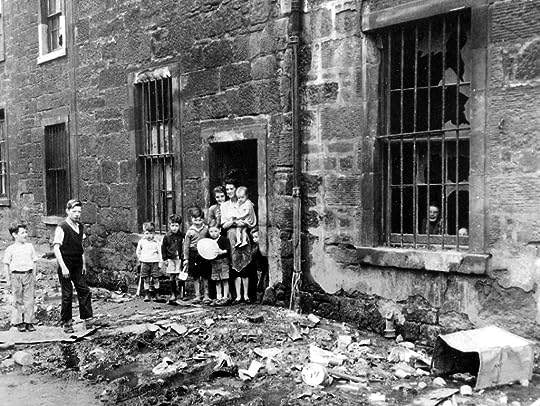