Description: If you want to write a murder mystery, you have to do some research… In a luxury flat in Monaco, John Houston’s supermodel wife lies in bed, a bullet in her skull. Houston is the world’s most successful novelist, the playboy head of a literary empire that produces far more books than he could ever actually write. Now the man who has invented hundreds of best-selling killings is wanted for a real murder and on the run from the police, his life transformed into something out of one of his books. And in London, the ghostwriter who is really behind those books has some questions for him too…

Opening: It was the American novelist William Faulkner who once said that in writing you must kill all your darlings; it was Mike Munns – another writer, but like me, not half as good as Faulkner – who made a joke out of this quote when he telephoned my flat in Putney that Tuesday morning.

Ironical it is that this story is published ~ nine months after Prayer. The blurb for ‘Research’ includes this: a book factory publishing many bestsellers a year – so many that he can’t possibly write them himself. Heh.

‘Research’ is a standalone book with unsympathetic, two-dimensional characters and the ugliest cynicism towards the written word and mentality of readers I have ever encountered. I can’t work out if it is full-on satire or just partial but the outcome is the same, readers will be insulted.

Every behaviour has its impact.

Mainly this is an attack on all those combo authorships of test-tosh thrillers that churn out many books a year, yet Kerr is in his own firing line, two crap books in a year.

I took time out half way through just to pick up other stories to reassure myself that some authors still feel passionate about writing and care for their readers; what a breath of fresh air.

Although technically this is marginally a better book than ‘Prayer’ purely because it doesn’t bring Old Scratch out to play, ‘Research’ flat-lined out of any enjoyment factor. There wasn’t enough good stuff to make a feedback sandwich so I’ll just deliver the line: cynicism, snark, distain for readers, and authorial career suicide is not a pretty thing to witness.

Description: Marsalis is one of a new breed. Literally. Genetically engineered by the U.S. government to embody the naked aggression and primal survival skills that centuries of civilization have erased from humankind, Thirteens were intended to be the ultimate military fighting force. The project was scuttled, however, when a fearful public branded the supersoldiers dangerous mutants, dooming the Thirteens to forced exile on Earth’s distant, desolate Mars colony. But Marsalis found a way to slip back – and into a lucrative living as a bounty hunter and hit man before a police sting landed him in prison – a fate worse than Mars, and much more dangerous.

Luckily, his “enhanced” life also seems to be a charmed one. A new chance at freedom beckons, courtesy of the government. All Marsalis has to do is use his superior skills to bring in another fugitive. But this one is no common criminal. He’s another Thirteen – one who’s already shanghaied a space shuttle, butchered its crew, and left a trail of bodies in his wake on a bloody cross-country spree. And like his pursuer, he was bred to fight to the death. Still, there’s no question Marsalis will take the job. Though it will draw him deep into violence, treachery, corruption, and painful confrontation with himself, anything is better than remaining a prisoner. The real question is: can he remain sane – and alive – long enough to succeed?

First Sentence: He finally found Gray in a MarsPrep camp just over the Bolivian border and into Peru, hiding behind some cheap facial surgery and the name Rodriguez

Now if the story unfolds along the same lines of this brilliant first sentence I will have a damn fine read, don’t you think?

After a quick skim down through the community ratings this seems to be a marmite read and I am already (in chapter three) fed up with the f bomb.

Throwing in the towel at 40%. Life is too short for this annoyance.

bookshelves: summer-2014, published-2002, north-americas, historical-fiction, mystery-thriller, witches-and-wizards, too-sexy-for-maiden-aunts, tbr-busting-2014, sleazy, series, superstitions, recreational-drugs, poison, pirates-smugglers-wreckers, ouch, legal-courtcase, lifestyles-deathstyles, gulp, gangsters, games-people-play, fraudio, eye-scorcher, cults-societies-brotherhoods, betrayal, bullies, casual-violence, epic-proportions, execution, filthy-lucre, conflagration, medical-eew, period-piece, protestant, christian, racism, religion, revenge, treasure, horse-shagging-moment, slaves, recreational-homicide, testost-tosh
Read from July 14 to 27, 2014
Description: The Carolinas, 1699: The citizens of Fount Royal believe a witch has cursed their town with inexplicable tragedies – and they demand that beautiful widow Rachel Howarth be tried and executed for witchcraft. Presiding over the trial is traveling magistrate Issac Woodward, aided by his astute young clerk, Matthew Corbett. Believing in Rachel’s innocence, Matthew will soon confront the true evil at work in Fount Royal….
Evil Unveiled
After hearing damning testimony, magistrate Woodward sentences the accused witch to death by burning. Desperate to exonerate the woman he has come to love, Matthew begins his own investigation among the townspeople. Piecing together the truth, he has no choice but to vanquish a force more malevolent than witchcraft in order to save his beloved Rachel – and free Fount Royal from the menace claiming innocent lives.

Somewhere down below there is a comment that this was written by a mid-life crisis guy who wasn’t having his bedroom needs resolved. Probably nearer the truth than said author would care to acknowledge. You can’t get away from the fact that this is written purely from a male POV, and some of it right from the playground and it would fail the Bechdel test in fine style.

This was an eye-scorcher of epic proportions that at times felt rather long-winded and at other points I was breathless with anticipation. Quite the nail-biting period-piece murder-mystery.

Just a riveting story that could have been a five star if McCammon shown more style, and have dropped a couple of scenes that were graphic and pointless.

Four Spanish coins from the belly of a turtle.

rosado on the road

Description: The year:1912. The place: East Africa. The action: ivory-poaching deep in the German-occupied delta of the steaming Rufiji river. Flynn, elephant-hunter and hounder of Germans, likes to enjoy the spoils of his sport without too much effort – and the arrival of rich young Sebastian Oldsmith is a windfall he cannot resist. Sebastian is rapidly plunged into not merely an ivory-hunt, but a murderous game of hide-and-seek with Flynn’s enemy, the gross German Commissioner, Herman Fleischer.

Not my favourite WS storyline; a thrilling ride just the same. 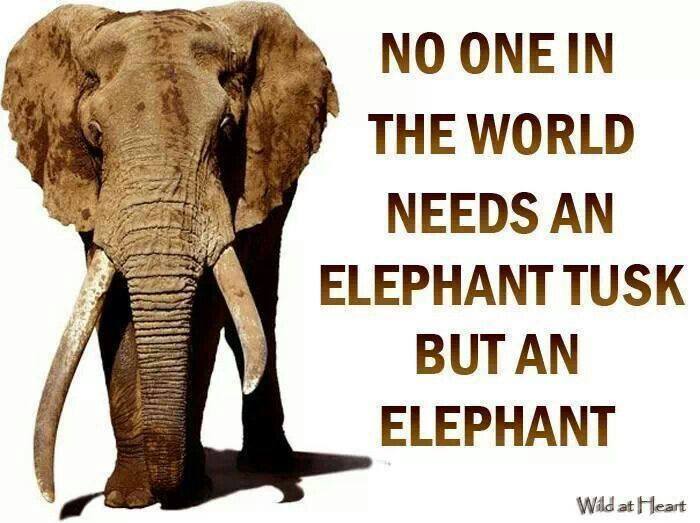