Description: In 1989, the Berlin Wall fell; shortly afterwards the two Germanies reunited and East Germany ceased to exist. In this book, Anna Funder tells extraordinary tales from the underbelly of the former East Germany, including the story of Miriam, who as a 16-year-old might have started World War III.

Read her two books the wrong way around. This non-fiction is superbly written, and she really does have stories that need relating to help us understand DDR because let’s face it, no matter how many time the history is read the subject remains hard to get one’s head around.

DDR was a paranoid place and awful things happened to ordinary people and Funder has pinned the subject matter smack, bang to the , erm, wall.

I mentioned that I read her books the wrong way around – ‘All that I Am’, a novel based on factual events, did not resound so well, maybe I am just a non-fiction kind of girl at heart.

Astounding read worth five checkpoint-charlies even though there are some flaws.

Alexanderplatz. We stayed in the Hotel up those stairs on the left, and that square was full of Christmas market. How it looks today:

Description: Throughout his career, Barry Cryer has collaborated with all the greats, such as Max Miller, Tony Hancock, Bob Hope, Peter Cook, Dudley Moore, John Cleese, Kenny Everett, Tommy Cooper, Spike Milligan, Morecambe and Wise, and more. He has also collaboratively penned series like Hello Cheeky!, toured with Willie Rushton in their show Two Old Farts in the Night, and is a panellist on I’m Sorry I Haven’t a Clue. This is his collection of completely true apocryphal stories from these 50 years, packed with jokes, fascinating asides, and riveting portraits of the major figures in comedy.

Recommended to ☯Bettie☯ by: Eleni
Recommended for: 3Ms and friends
Read from February 10 to 11, 2014

Dedication: FOR JAMES
and to the memory of
JAMES EDWARD CLAYSON, S R

Opening: The existence of prostitution on a scale so widespread and obvious that it alarmed contemporaries was a distinctive and distinguishing feature of nineteenth-century Parisian culture.

Of course the temptation will be to fill up this thought-box with nowt but the scrumptious images and I promise not to spoil your future enjoyment, however there will be some that I can’t resist showing.

‘Les Demoiselles d’Avignon’ by Picasso. And we know where those two heads come from, don’t we children. HAH, life is fun.

In a Figaro column, Zola claimed to find adultery rampant among all bourgeois women: “Among the bourgeoisie, a young girl is kept pure until her marriage; only after the marriage does the effect of her spoiled surroundings and poor education throw her into the arms of a love: it is not prostitution, it is adultery, the difference is only in the words.

I find that quite poignant as I am also reading The Kill at the moment and the adultery is manifold, and where no physical outcome is apparent there is still the tension involved with wild flirtations and teasing more than some can mentally cope with.

What is this sleep thing people mention? I curled up with this book and immersed myself in Zola, Belle Epoque, suspicious professions, and the extraordinary tale of RollaAlfred de Musset, the picture, Henri Gervex and the censorious Beaux-Arts administration. I give you a taste of Henri Gervex: 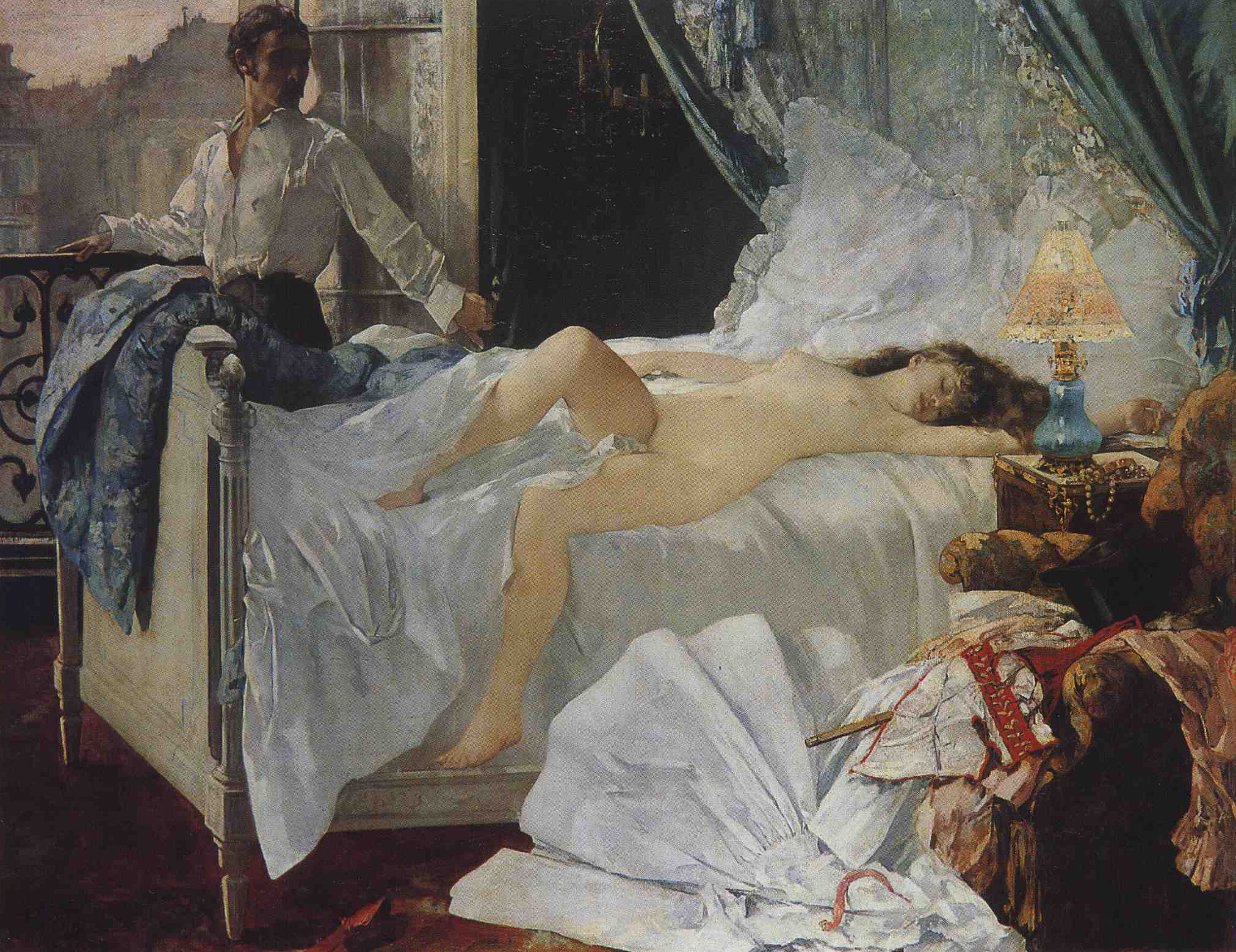 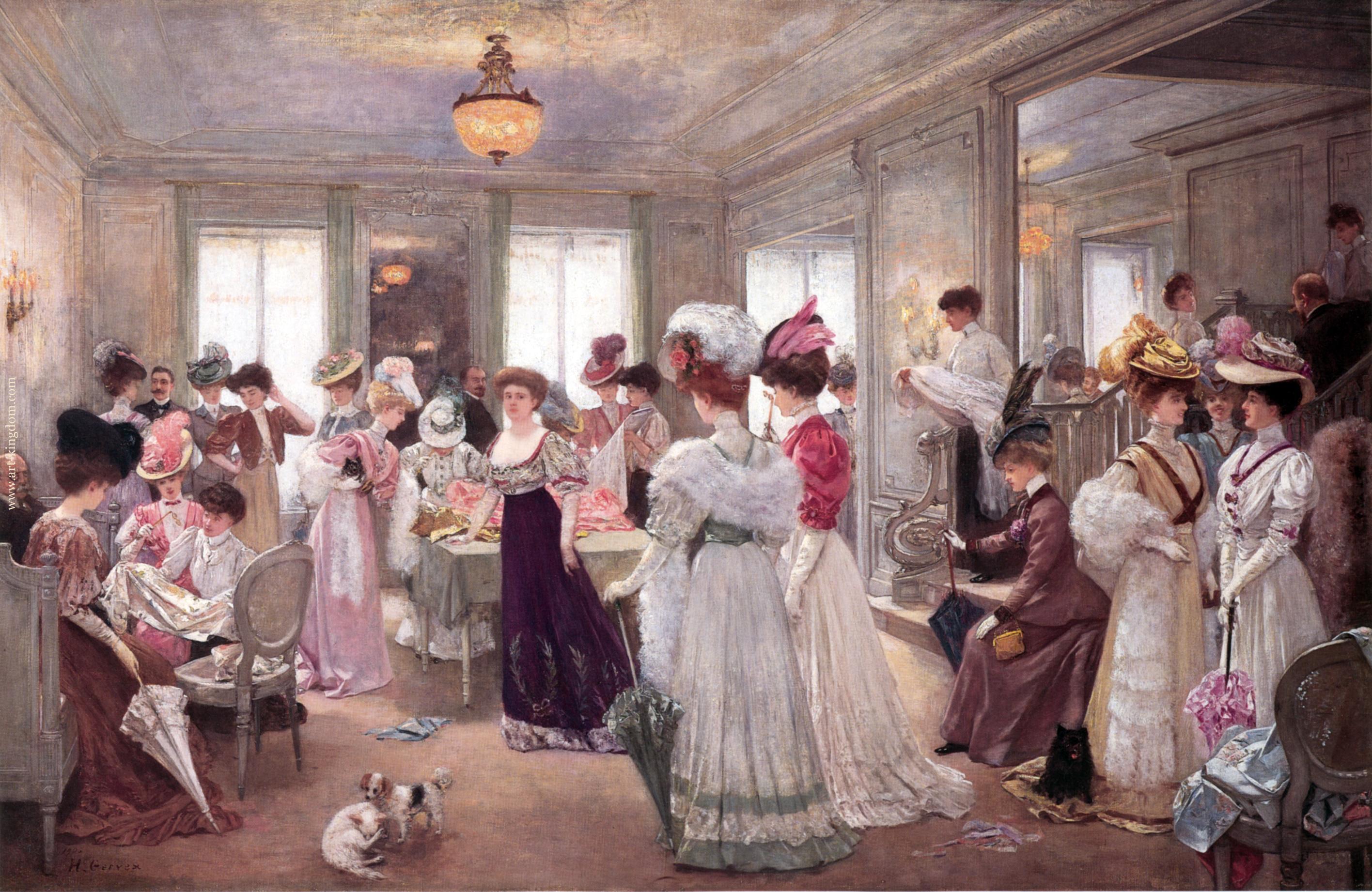 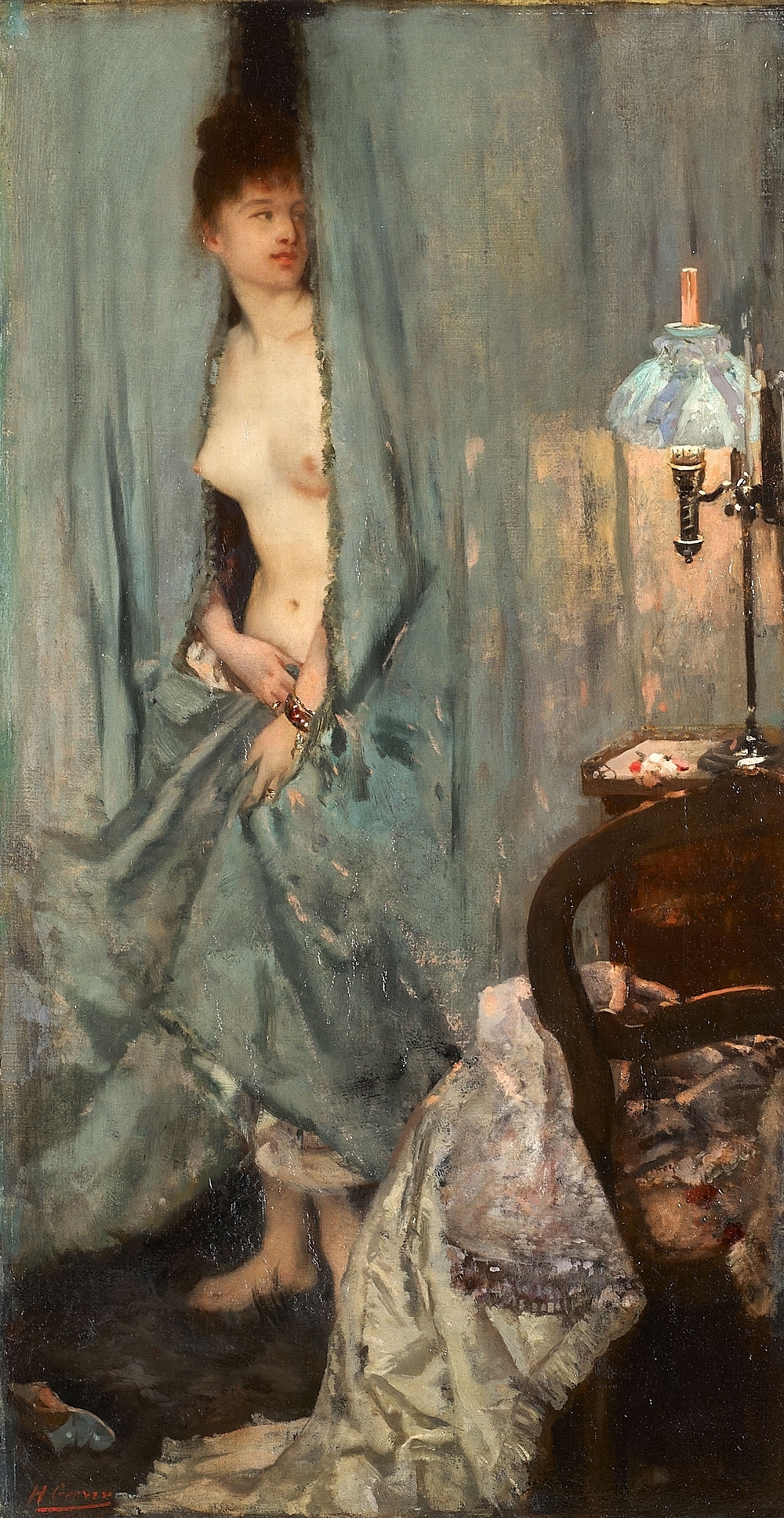 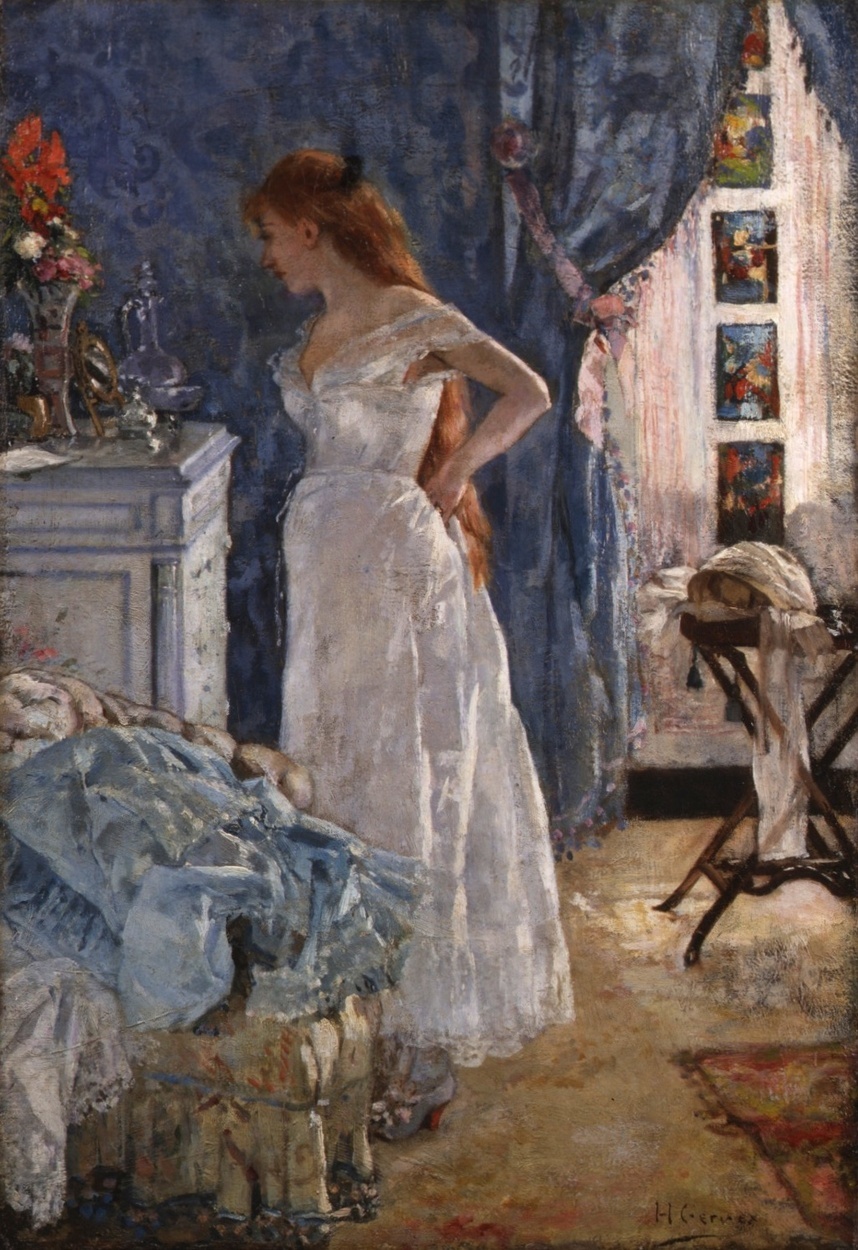 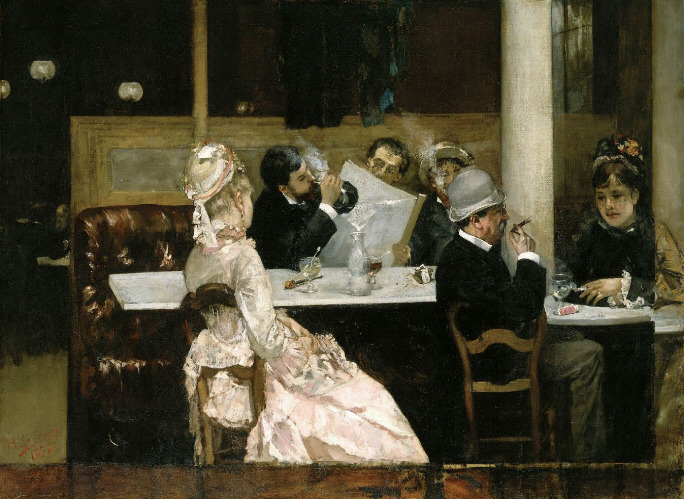 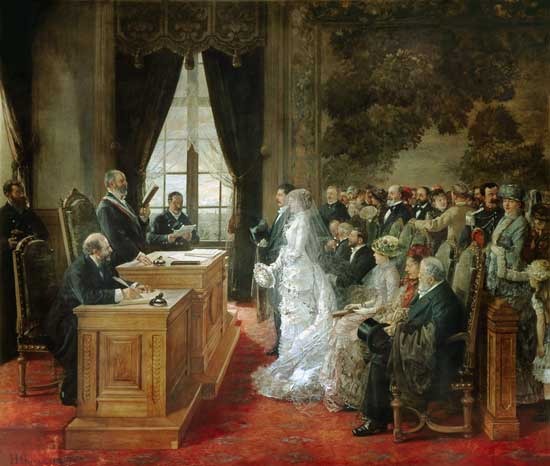 1/3 When Megan keeps playing a mystery melody in rehearsals for a jazz festival, she turns musical detective. Stars Rakie Ayola.

Brecon Jazz! ooo yeah, I have SO been there, portakabins notwithstanding and plastic pint glasses ‘n’ all! Also think I must of listened to this back in 03 as it is very familiar!