Recommended to ☯Bettie☯ by: Laura
Recommended for: BBC Radio Listeners
Read from April 26 to May 07, 2014

Description: World premiere of an unfilmed screenplay by Dylan Thomas, newly adapted for radio for the centenary of his birth.

Wiltshire arrives on an unnamed Pacific island hoping to trade in copra. But an encounter with rival trader Case leads to a macabre wedding. Shunned by the locals, Wiltshire sets out to uncover the secret behind Case’s mysterious hold over the islanders, and the truth in the tales of the singing devils living deep in the bush.

Dylan Thomas adapted the short story of the same title by Robert Louis Stevenson to create this screenplay but it was never filmed, despite interest from Richard Burton. So this radio adaptation for the centenary of his birth is the world premiere of a work that blends some of the wordplay of Under Milk Wood with the brooding mystery of Heart of Darkness.

Alison Hindell has previously directed for Radio 4 both Under Milk Wood (which combined the archive recording of Burton as First Voice with a new cast) and The Art of Conversation, another Thomas premiere, being a previously unbroadcast radio script written during the war.

Alison came across The Beach of Falesá when her stepdaughter moved into a new house in Sydney and found the published edition of the text amongst the remnants left behind by the previous owner.

A vile yet compelling look at the cruelty of colonialism written by Stevenson long before Conrad penned The Heart of Darkness and beautifully brought to lyrical life by Thomas.

What a shame the film never made it into being; I heard the duo of Burton and Thomas so clear in this disconcerting Stevenson story. Highly recommended and not to be missed.

Description from Netflix: This is the series that inspired George R.R. Martin to write A Game of Thrones. Translated from the orginal French.

“This is historical fiction based on, and starting with, the final years of the 14th century Philip The Fair of France. He is famous to this day for crushing the rich and powerful Knights Templars in a well-coordinated attack on Friday 13 1307 (this is why we consider Friday 13th to be ill-omened and unlucky). By brutally murdering the Knights Templars, Phillip The Fair gained both their considerable power and enormous wealth. As the Grand Master of the Knights Templars, Jacques de Molay, was burnt to death, he cursed the king and his future generations:

“Accursed! Accursed! You shall be accursed to the thirteenth generation!”

Thus providing the title for this series of books: The Accursed Kings.” – Imperator11

The novels take place during the reigns of the last five Direct Capetian kings and the first two Valois kings, from Philip the Fair to John II. The plot revolves around the attempts of Robert of Artois to reclaim the county of Artois from his aunt Mahaut.

AT the beginning of the fourteenth century, Philip IV, a king of legendary personal beauty, reigned over France as absolute master. He had defeated the warrior pride of the great barons, the rebellious Flemings, the English in Aquitaine, and even the Papacy which he had proceeded to install at Avignon. Parliaments obeyed his orders and councils were in his pay.He had three adult sons to ensure his line.

His daughter was married to King Edward II of England. He numbered six other kings among his vassals, and the web of his alliances extended as far as Russia.He left no source of wealth untapped. He had in turn taxed the riches of the Church, despoiled the Jews, and made extortionate demands from the community of Lombard bankers. To meet the needs of the Treasury he debased the coinage. From day to day the gold piece weighed less and was worth more. Taxes were crushing: the police multiplied. Economic crises led to ruin and famine which, in turn, caused uprisings which were bloodily put down. Rioting ended upon the forks of the gibbet.

Everyone must accept the royal authority and obey it or be broken by it. This, cruel and dispassionate prince was concerned with the ideal of the nation. Under his reign France was great and the French wretched. One power alone had dared stand up to him: the Sovereign Order of the Knights Templar. This huge organisation, at once military, religious and commercial, had acquired its fame and its wealth from the Crusades. Philip the Fair was concerned at the Templars’ independence, while their immense wealth excited his greed. He brought against them the greatest prosecution in recorded history, since there were nearly fifteen thousand accused. It lasted seven years, and during its course every possible infamy was committed.

What is that Chinese curse again? Something like ‘I hope you live in interesting times’. Well these times were remarkably interesting.

Sad to be at the end of this wonderful series even if some of the women rode astride and the sets looked as if they came from an early TV sci-fi series that sold off the props at bargain basement prices.

Description: “This is the original Game of Thrones.” George R.R. Martin.

Charles IV is now king of France and his sister is Edward II of England’s Queen. Having been imprisoned by Edward as leader of the rebellious English barons, Roger Mortimer escapes to France, where he joins the war against the English Aquitaine. But it is his love affair with Isabella, the ‘She-Wolf of France’, who has come seemingly to negotiate a treaty of peace that seals his fate… 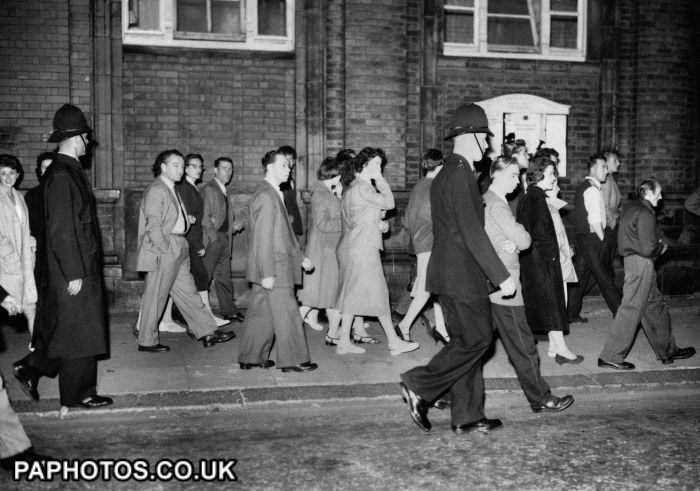 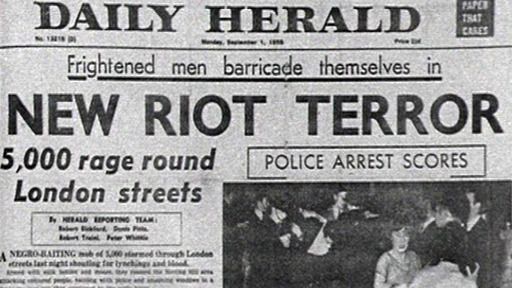