Less sprawling than most of Scott’s novels, “lean and tragic” (E. M. Forster), but still boasting his characteristic humor and wisdom, The Bride of Lammermoor (1819) brings to vivid life a historical incident from his own family lore and from Scotland’s turbulent past.

The novel is set in the Lammermuir Hills of south-east Scotland at the beginning of the 18th Century and tells of a tragic love affair between young Lucy Ashton and her family’s enemy Edgar Ravenswood.

The Ashtons and Ravenswoods have been enemies for centuries – but will a proposed union between the warring families finally bring peace? 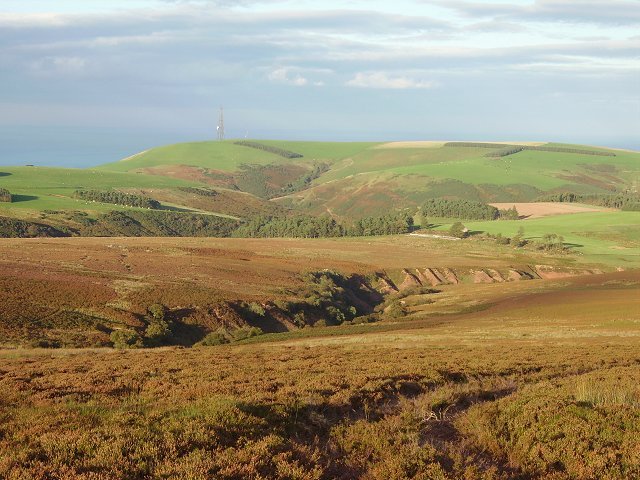 Deep cut water course on the eastern side of the Lammermuir Hills. The area is managed as the East Lammermuir Deans nature reserve. 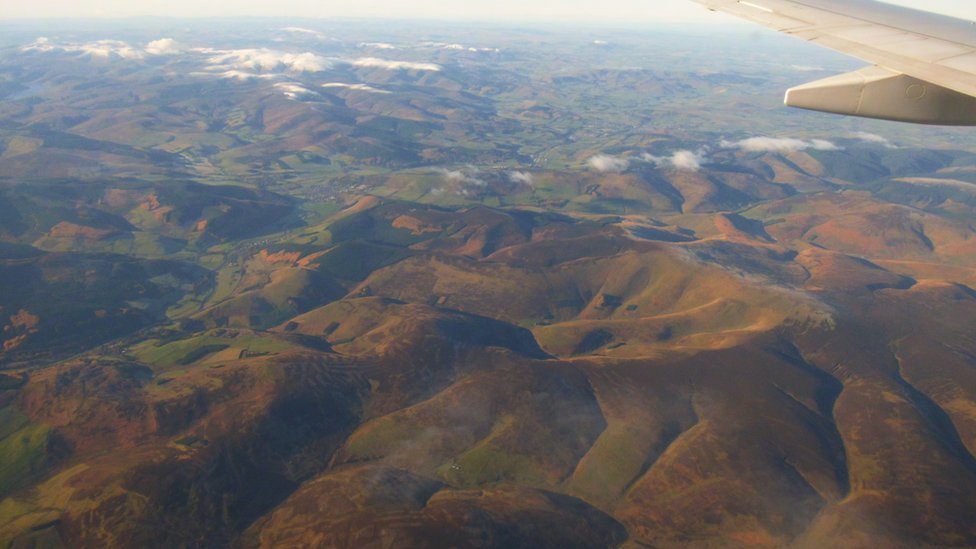 Having read the greater part of Scott’s works whilst a young girl at the duty visits to Great Granny in Corstorphine, this BBC offers me a chance to wallow in sentimental reminiscing.

This fiscal Romeo and Juliet tale is only really enjoyable if one knows the impact of the Darien scheme on future generations.