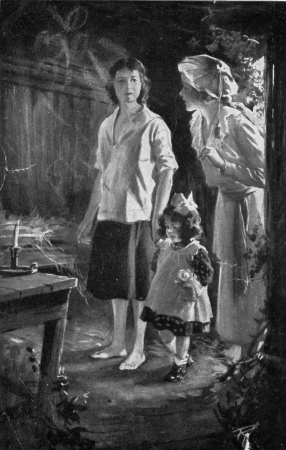 Opening: SHE sat on the prow of a beached rowboat, digging her bare toes in the sand.

There were many other rowboats drawn up on the sandy edge of the river,—as many as twenty or thirty, not to speak of the green and red canoes lying on the shore, bottoms up, like so many strange insects. A large number of sailboats were also anchored near the shore or drawn up to the long dock that stretched out into the river.

For this was Carter’s Landing, the only place on lovely little Manituck River where pleasure-boats could be hired. Beside the long dock there was, up a wide flight of steps a large pavilion where one could sit and watch the lights and shadows on the river and its many little activities. There were long benches and tables to accommodate picnic-parties and, in an inner room, a counter where candies, ice cream and soda-water were dispensed. And lastly, one part of the big pavilion was used as a dancing-floor where, afternoons and evenings, to the music of a violin and piano, merry couples whirled and circled.

Down on the sand was a signboard which said: “Children Must Not Play in the Boats.” 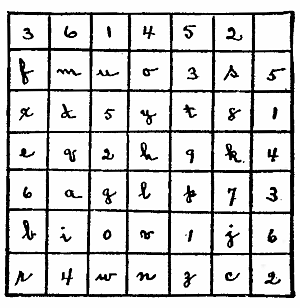 “That’s just the trouble. I can’t imagine what it means. I’ve studied and studied over it all winter, and it doesn’t seem to mean a single thing.” It was indeed a curious thing, this scrap of stained, worn paper, hidden for who knew how many years in a tin box far underground. 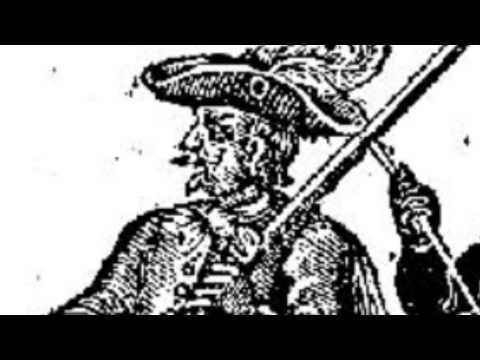 “His name was Richard Worley,” answered Doris. “He was a pirate about the year 1718, the same time that Blackbeard and Stede Bonnet were ‘pirating’ too.” 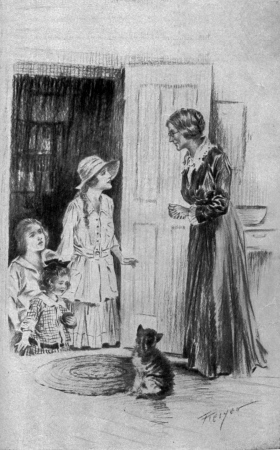 She led the others up the cellar steps