bookshelves: journalism, nonfiction, winter-20152016, non-fic-feb-2016, travel, tbr-busting-2016, nutty-nuut, autobiography-memoir, translation, twist-on-a-theme
Read from February 18, 2014 to February 05, 2016
Description: From the master of literary reportage whose acclaimed books include Shah of Shahs, The Emperor, and The Shadow of the Sun, an intimate account of his first youthful forays beyond the Iron Curtain.

Just out of university in 1955, Kapuscinski told his editor that he’d like to go abroad. Dreaming no farther than Czechoslovakia, the young reporter found himself sent to India. Wide-eyed and captivated, he would discover in those days his life’s work—to understand and describe the world in its remotest reaches, in all its multiplicity. From the rituals of sunrise at Persepolis to the incongruity of Louis Armstrong performing before a stone-faced crowd in Khartoum, Kapuscinski gives us the non-Western world as he first saw it, through still-virginal Western eyes.

The companion on his travels: a volume of Herodotus, a gift from his first boss. Whether in China, Poland, Iran, or the Congo, it was the “father of history”—and, as Kapuscinski would realize, of globalism—who helped the young correspondent to make sense of events, to find the story where it did not obviously exist. It is this great forerunner’s spirit—both supremely worldly and innately Occidental—that would continue to whet Kapuscinski’s ravenous appetite for discovering the broader world and that has made him our own indispensable companion on any leg of that perpetual journey.

Opening: Before Herodotus sets out on his travels, ascending rocky paths, sailing a ship over the seas, riding on horseback through the wilds of Asia; before he happens upon the mistrustful Scythians, discovers the wonders of Babylon, and plumbs the mysteries of the Nile; before he experiences a hundred different places and sees a thousand inconceivable things, he will appear for a moment in a lecture on ancient Greece, which Professor Bieźuńska-Malowist delivers twice weekly to the first-year students in Warsaw University’s department of history.

Herodotus’s opus appeared in the bookstores in 1955. Two years had passed since Stalin’s death. The atmosphere became more relaxed, people breathed more freely. Ilya Ehrenburg’s novel ‘The Thaw’ had just appeared, its title lending itself to the new epoch just beginning. Literature seemed to be everything then. People looked to it for the strength to live, for guidance, for revelation.

I overheard a conversation in the adjoining room and recognized Mario’s voice. I would find out later that it was a discussion about how to dress me, seeing as how I had arrived sporting fashions à la Warsaw Pact 1956. I had a suit of Cheviot wool in sharp, gray-blue stripes—a double-breasted jacket with protruding, angular shoulders and overly long, wide trousers with large cuffs. I had a pale-yellow nylon shirt with a green plaid tie. Finally, the shoes—massive loafers with thick, stiff soles. 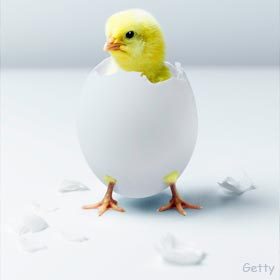 Here he is, in his yellow shirt!

First stop Delhi, where Kapuściński starts to learn English via a secondhand Hemmingway picked up in a bazaar, then a trip to Benares to catch the sunrise from the steps. 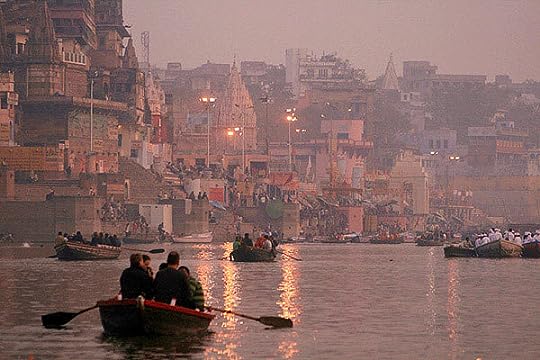 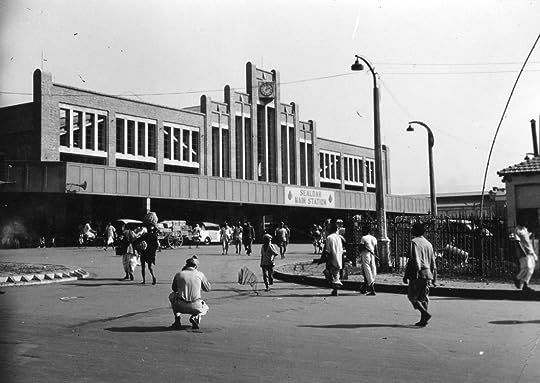 They were refugees from a civil war, which ended but a few years earlier, between Hindus and Muslims, a war which saw the birth of independent India and Pakistan and which resulted in hundreds of thousands, perhaps millions of dead and many millions of refugees.

At this point I mentally digess into the thought that it is everyone’s duty on this speck of dust in the universe, to help other star children in every which way one can and leave the law to deal roundly with any criminals. 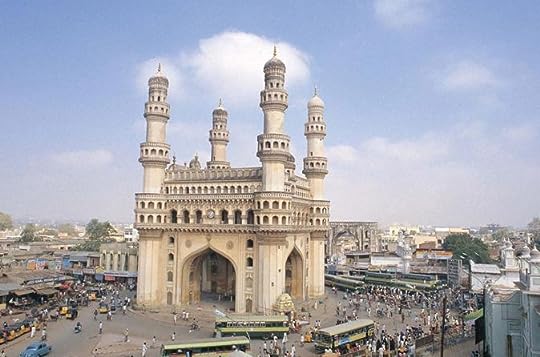 It is blatantly clear to this reader now, and to K back then, that he was out of his depth when it came to informative, objective reporting at this early stage:

Later I traveled to Madras and Bangalore, to Bombay and Chandigarh. In time I grew convinced of the depressing hopelessness of what I had undertaken, of the impossibility of knowing and understanding the country in which I found myself. India was so immense. How can one describe something that is—and so it seemed to me—without boundaries or end?

India was my first encounter with otherness, the discovery of a new world. It was at the same time a great lesson in humility. Yes, the world teaches humility. I returned from this journey embarrassed by my own ignorance, at how ill read I was. I realized then what now seems obvious: a culture would not reveal its mysteries to me at a mere wave of my hand; one has to prepare oneself thoroughly and at length for such an encounter.

So K comes home and bones up on English language, Herodotus, and all things culturally Indian, whereupon he is promptly sent to China! The result is the same, he is so overwhelmed at the vastness of the subject. How I would love to go back to that young man as he wrings his hands at his desk back in Poland, and whisper in his ear that not one ounce of travelling and research was wasted, for in a few years all you will draw upon this broadening of the mind to become one of the world’s best known travel journalists.

And so our intrepid green-stick flies to Africa: Cairo, Khartoum, smokes a little ganga for the first time, goes to a Satchmo concert, then into the Congo, all the while reading Herodotus, which I now have a burning urge to revisit.

One thought on “Travels with Herodotus by Ryszard Kapuściński,”