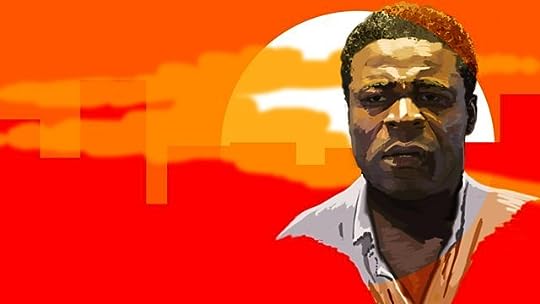 Description: This ground-breaking play, set on Chicago’s South Side in the 1950’s, revolves around the divergent dreams and conflicts within three generations of an Afro-American working-class family. A Raisin in the Sun was the first play written by a black woman to be produced on Broadway. In this new production for radio, rarely produced scenes from the original play, which were cut from the original film and stage and subsequent contemporary stage productions, have been reinstated.

Further Info.
A Raisin In The Sun has been hailed as a “pivotal play in the history of the American Black theatre”. The Broadway production opened in 1959 and starred Sidney Poitier and was winner of the New York Drama Critics’ Circle Award as Best Play of the Year. Hansberry was the first black playwright and the youngest ever American to win the award. The film version of A Raisin In The Sun was released in 1961, and honoured with a special award at the Cannes Film Festival.
All experiences in this play echo a lawsuit to which the playwright Lorraine Hansberry’s family was a party when they fought to have their day in court because a previous class action about racially motivated restrictive covenants was similar to the case at hand.
By portraying a black family with a greater realism and complexity than ever before, the twenty-eight year old Lorraine Hansberry forced both blacks and whites to re-examine the deferred dreams of black America and forever changed the American theatre.
Lorraine Vivian Hansberry (May 19, 1930 – January 12, 1965) Hansberry inspired Nina Simone’s song “To Be Young, Gifted and Black”.*

* I also like the remake of this song by Bob & Marcia – the days of school discos.