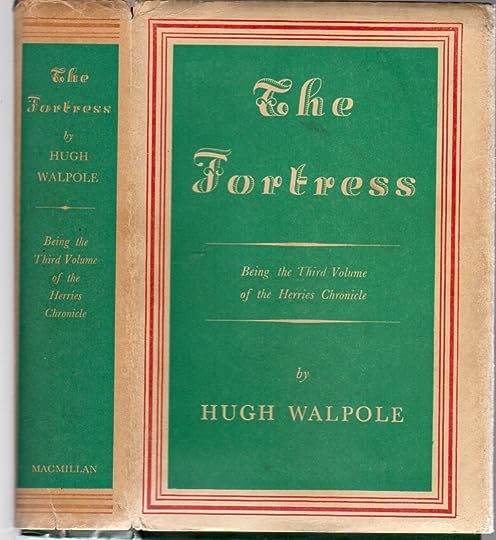 Description: It had been the wish of her whole life to flee from all the Herries, but Walter Herries had challenged her, and she had taken up the challenge’. Judith Paris, now middle aged returns to the Lakes to deal with the bitter feud between the two branches of the family. A feud culminating in the construction by one branch of a huge house known as The Fortress, which will dominate the land of the others. But within this conflict the children of the two families have important roles to play. 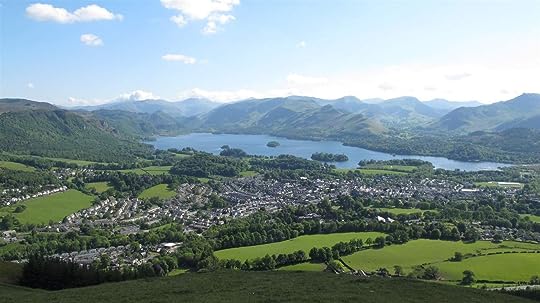 Opening: ‘ALL IS WELL,’ Judith said quietly, coming forward and stroking the red apples of the sofa. ‘I shall not leave you, Jennifer. It is better I remain.’

He wanted the place to look like a castle. It was to have battlements and towers, towers from whose summit a flag could fly. That was the moment of Romanticism, of the Waveley novels, of Weltschmerz, of Pelham and (a little late) Chile Harold and Werther. There was no Weltschmerz in Walter but he would have his battlements and a flag flying.’ 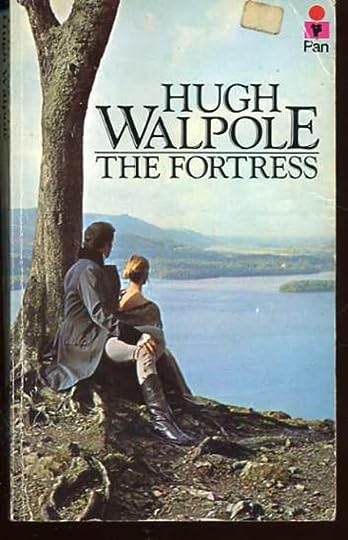 For those who know well, Sundays are scrambled eggs and great debates, so the Sunday where this was on ‘currently reading’ it was realised that a great many strands were knitting together, in the words of Fatboy Slim – Right Here, Right Now there is a problem with where a house is situated in relation to others:

* This book with the fortress being purposefully built on a hill to intimidate those in a house lower down – altitude used as weapon
* the main man having a problem at work with a home-owner railing against a building ticket for a piece of land further up the hill – getting too used to seclusion in these crowded world days
* the neighbour habouring vitriol because a house is higher than his – altitude as reason for paranoia even though both neighbours bought into, didn’t build, the existing properties

hmm, not hard to see that there is something to be said, both primordially and psychologically about those who occupy the highground.

Yet ‘La, La La’ – there is way more to this fabulous all sweeping family saga than the title of this third novel will suggest, most of all it is about life in the Lake District and the achingly beautiful landscape and the love and resilience of those who really care. 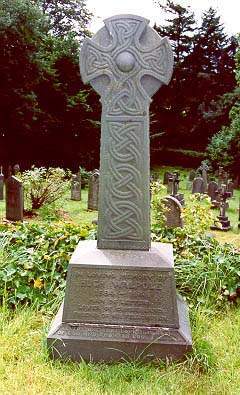 AT THE END- for the moment, I am not sure if I shall ever continue with this series – it has wrung me out, and also, the conclusion of this third book seems like a natural finish and to venture forward may seem forced and reduce the quality.