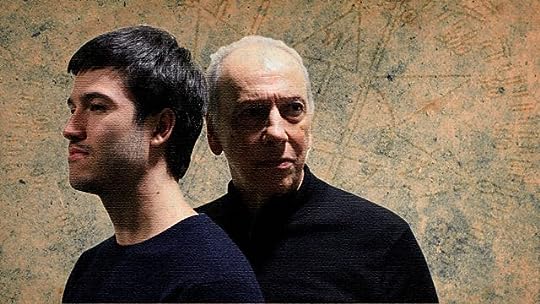 Description: 2016 is the 500th Anniversary of Thomas More’s classic work of speculative fiction, which has entered the culture so deeply that the name of his fictional island is the accepted term for our hopes and dreams of a better society. Poet Michael Symmons Roberts dramatisation brings More’s strange and enchanting island to life, told through the memoirs of Raphael Hythloday.
More goes on a diplomatic trip to Antwerp, to sort out a dispute in the commercial wool trade between Britain and the Netherlands. While he is there he meets an old man who is clearly widely travelled.

More complains about the petty politics of the trade dispute, and the old stranger bemoans the state of contemporary society. There is a better way, he says, and I have seen it. The stranger introduces himself as the explorer and adventurer Raphael Hythloday, who at the height of his career of was sent out from Antwerp to explore an unmapped and remote part of the ocean. After months of sailing, he chanced upon an island society unlike any he had seen before. The island was called ‘Utopia’.