HAH – I can’t believe I haven’t been back to fill at least a little of something in this here thought-box seeing as I have spent the last xx years with a man who happens to think this is the best play written, ever. (My personal choice is the existential ponderings of Hamlet, and by extension, that most modern of fantastic stagecraft fanfics: Rosencrantz and Guildenstern Are Dead)

Anyways, RE-VISIT 2016, a re-visit that takes this well into double figures, is a soiree starring a certain person named Fassbender. Will it shape up? We shall see, I have ultra-conservative tastes when it comes to messing around with the Bard.

LATER – this film version got a resounding BOO from us hardtopleasers 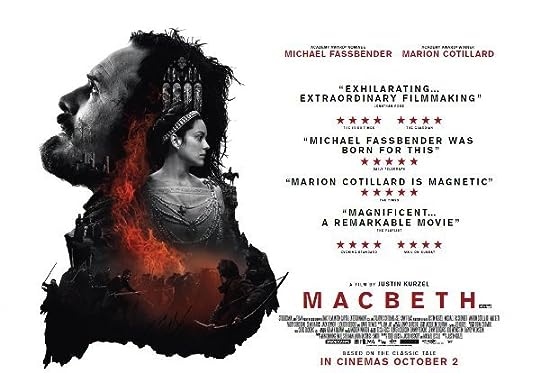 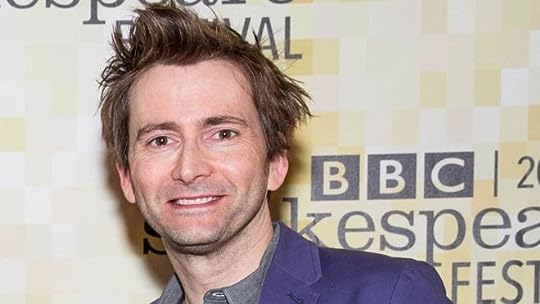 David Tennant is to host a live TV celebration of William Shakespeare to mark the 400th anniversary of the Bard’s death. The former Doctor Who star will be joined in Stratford-upon-Avon by Dame Judi Dench and Sir Ian McKellen.(Source)