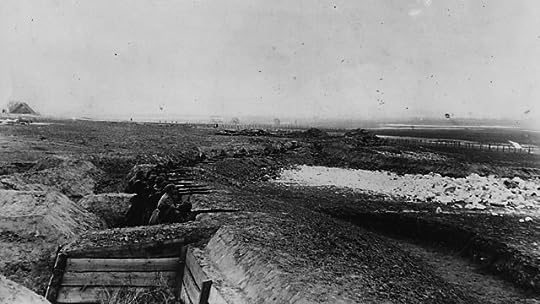 Description: A new adaptation for radio of Nobel Prize-winner Aleksandr Solzhenitsyn’s epic story of the first battle of the Eastern Front in 1914 – which was a disaster for Russia. Solzhenitsyn’s book was published in the West one year after he won the prize – with sections about Lenin omitted. It was only after his expulsion from the USSR that the complete book was available. This new production is narrated by Fiona Shaw.

In August 1914, Colonel Vorotyntsev advances into East Prussia in search of the elusive front line. As he encounters the truth about the German war-machine his military ideals rapidly tarnish and he must decide whether to volunteer his men for certain death or retreat. At the outbreak of the First World War, the Russian advance met with catastrophic results. Bungled orders, poor and insufficient supplies, out-dated equipment and tactics, and deliberate misinformation resulted in chaos and the near-annihiliation of the army at the hands of the Germans. Three years later the tsarist regime fell as Lenin led the October Revolution.

Your average Russian ‘Boris’ is still being fed daily doses of misinformation, and hazard to guess that should a war footing be declared, they would fare no better next time around. For that very reason, this book is still relevent today. Current misinformation comes no fouler than out of the mouth of a certain Vladimir Medinsky:

Medinsky is so keen to demonstrate Russia’s superiority to other nations that he has even said that Russia’s perseverance in the face of all twentieth-century catastrophes, indicates that “our people have an extra chromosome.”.Source

Take a moment to think about those who have lost their lives so senselessly.