Description: The sea: turbulent and leaden, transparent and opaque, magician and mother… When Charles Arrowby, over sixty, a demi god of the theatre — director, playwright and actor — retires from his glittering London world in order to ‘abjure magic and become a hermit’, it is to the sea that he turns. He hopes at least to escape from ‘the woman’ — but unexpectedly meets one whom he loved long ago. His buddhist cousin, James, also arrives. he is menaced by a monster from the deep. Charles finds his ‘solitude’ peopled by the drama of his own fantasies and obsessions. 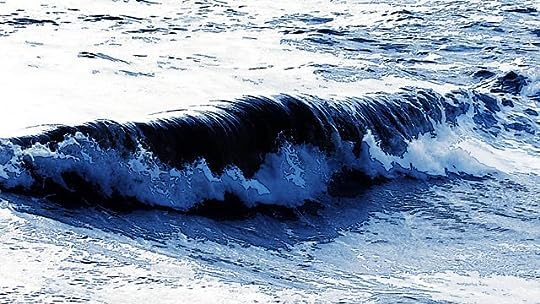 Episode 1 (of 2): Charles Arrowby, a distinguished theatre-director, decides to retire to a remote house by the sea in order to write his memoirs.

Episode 2/2: After encountering his adolescent love, Arrowby sets out on a mission to reclaim her and, in so doing, redeem the misdemeanours of his past. But a young man appears with a mission of his own.

5* The Sea, The Sea
TR Under the Net
5* The Bell
5* A Severed Head
5* The Black Prince
5* A Word Child
5* The Sacred and Profane Love Machine
4* Existentialists and Mystics Writings on Philosophy and Literature
TR The Nice and the Good