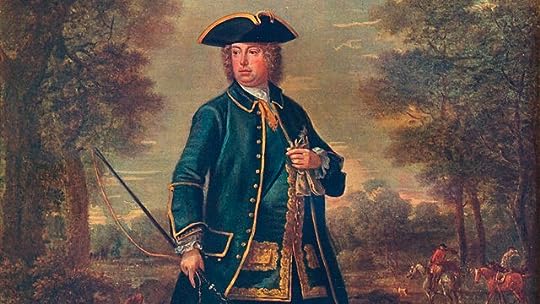 Description: Dramatising the shadowy relationship between the state and the stage in the 1730s, ‘Scribblers’ focuses on the relationship between young playwright Henry Fielding and the First Minister Robert Walpole. Tracking back and forth between high politics and the emergence of a fringe theatre of real dissent, it explores the premature birth of political theatre through the mad-cap work of Fielding before it was strangled by the Licensing Act of 1737.