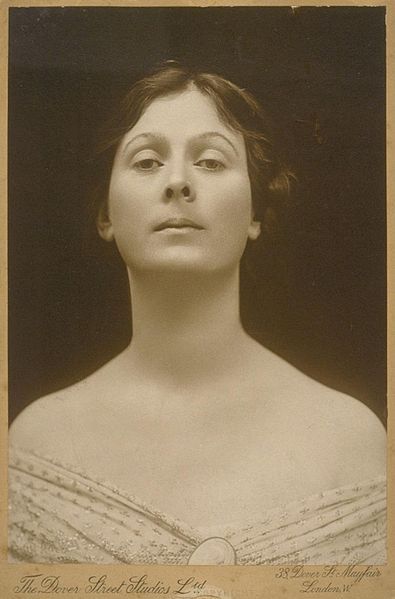 The basis for the film ‘Isadora’ (1968) starring Vanessa Redgrave.

Description: My Life, the classic autobiography first published just after Duncan’s death, is a frank and engrossing life account of this remarkable visionary and feminist who took on the world, reinvented dance, and led the way for future great American modernists Ruth St. Denis, Agnes de Mille, and Martha Graham.Documenting Duncan’s own life as a dancer and as a woman—from her enchantment with classical music and poetry as a child in San Francisco and her intense study of classical Greek art in Athens, through the great strides she made in teaching, founding schools, performing, and collaborating with international artists, to her notorious love affairs and the tragic deaths of her own children—My Life reissued here is still as extraordinary as the woman who wrote it more than sixty years ago.

The other book that has quite a bearing on the film is Isadora Duncan: An Intimate Portrait

The screenplay for the film is by Melvyn Bragg where Bragg is pure Drag in his own novels, yet shows such flair in other fields. 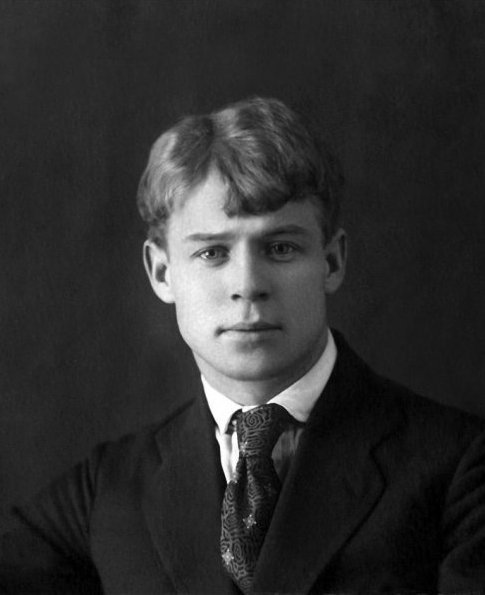 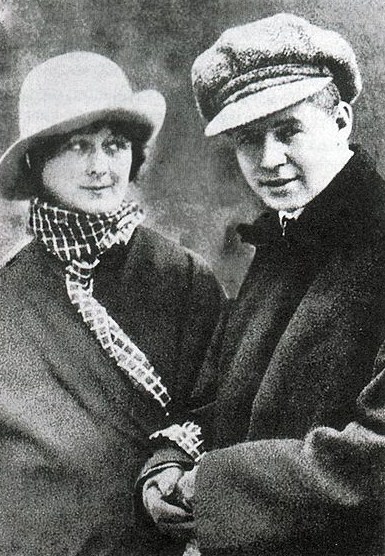 From wiki: Duncan’s fondness for flowing scarves was a contributing factor to her death in an automobile accident in Nice, France, at the age of 50. The shawl was hand-painted silk by the Russian-born artist Roman Chatov, and was a gift from her friend Mary Desti, the mother of American film director Preston Sturges. Desti, who saw Duncan off, reported that she had asked Duncan to wear a cape because it was cold out, and the car was an open-air one, but Duncan would only agree to wear the shawl.