Description: ‘Hedgehog in the Fog’ is an international bestseller which has already been published in many languages. The book is based on Francesca Yarbusova’s sketches to the award-winning animated film directed by Yuri Norstein. It is about the adventures of the philosophical little Hedgehog on his way to meet with his friend Bear. Along the way Hedgehog enters into a mysterious fog in which he encounters a horse, a dog, an owl, and a fish. 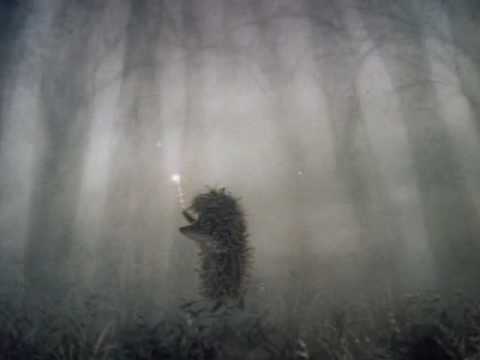